If you are looking for good team to care of house clearanceyour domestic rubbish removal issues in Tower Hamlets we are ready to help you. We Clear Everything team takes care of everything, from old furniture and electronic to builders waste and papers from offices. If you need urgend house clearance we can do it for you probably the same day.

and we we can take from your house and office:

Book We Clear Everything and enjoy your free space at home and office in Tower Hamlets !

The London Borough of Tower Hamlets – a few information.

The London Borough of Tower Hamlets is a London Borough in East London which covers much of the traditional East End. The borough lies to the east of the City of London and north of the River Thames. It includes much of the redeveloped Docklandsregion of London, including West India Docks and Canary Wharf. A part of the Queen Elizabeth Olympic Park is in Tower Hamlets.

Most famous places and objects in Fulham: 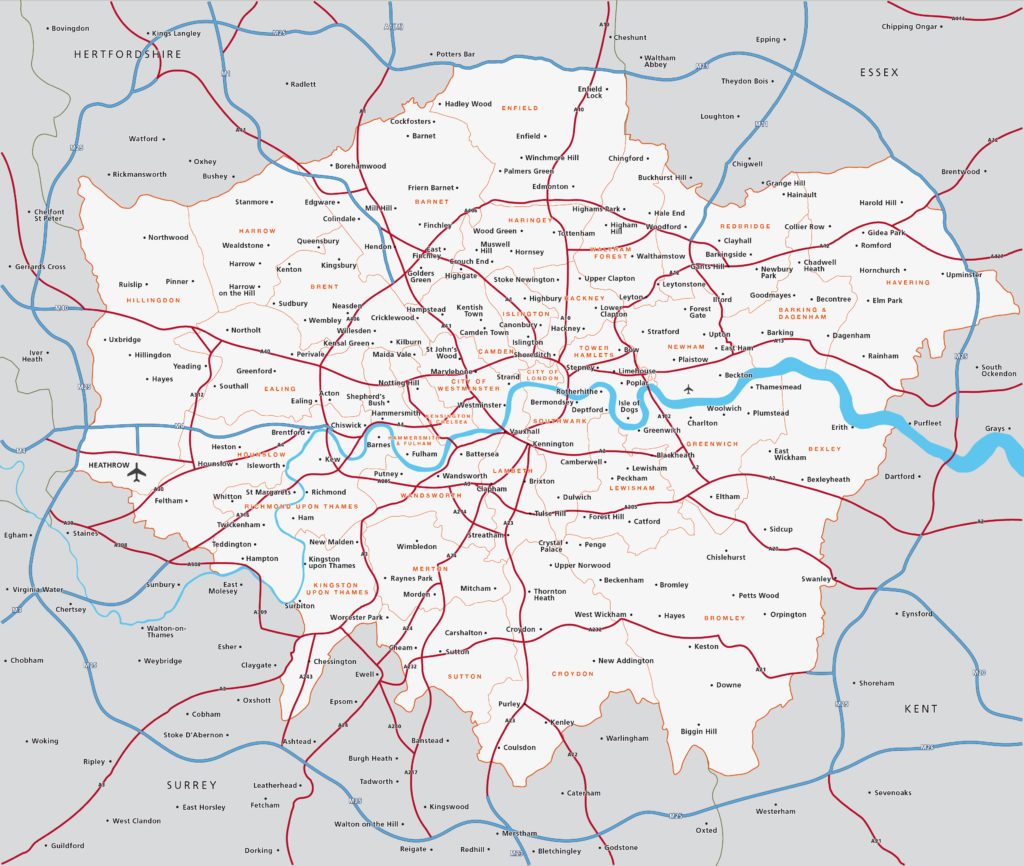 We recommend some useful information on our BLOG

We use cookies to ensure that we give you the best experience on our website. If you continue to use this site we will assume that you are happy with it.Ok